Photographic policies prohibit reproduction - please contact the Williamson museum for reproduction rights your interests and the preservation of the materials will be assured by the observance of these policies and procedures.

To inquire about the use or purchase of any of these photographs please contact the museum at (512) 943-1670. 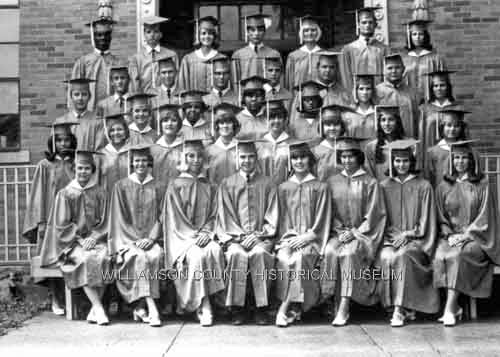 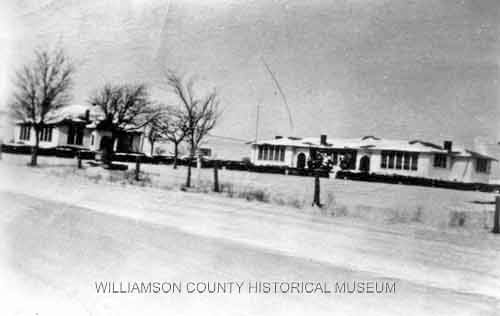 Round Hall, Between Bartlett & Granger

Aerial View of Granger in 1909