John W. McHorse A Citizen of the Republic of Texas - a fonder of Williamson County 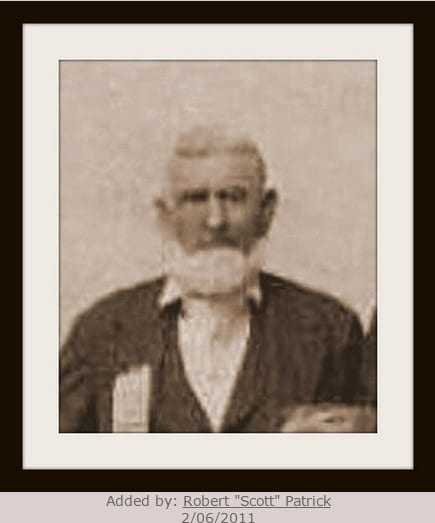 Citizen of the Republic of Texas 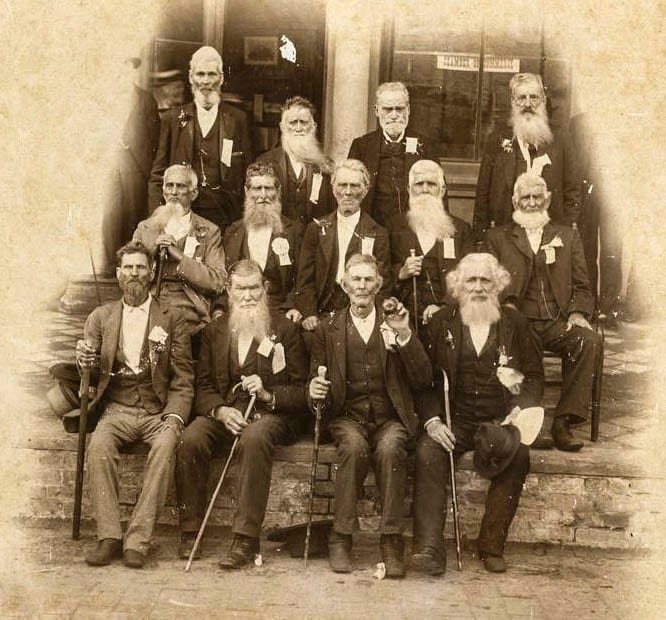 John W. McHorse, a citizen of the Republic of Texas, was born in 1819 in either Tennessee, Alabama, or South Carolina. He immigrated to Texas at the age of 17, probably by way of Alabama.

On April 21, 1836, McHorse participated in the triumph of Texas independence in the Battle of San Jacinto where he suffered a gunshot wound to his left hand. He was discharged from the Texas Army in Victoria, Texas on June 1, 1836.

After leaving the Army, McHorse lived with Jesse Walling for two months in Rush County, Texas. Walling was elected to the legislature and later provided confirmation of McHorse's service to prove his eligibility for a pension.

In 1837, McHorse returned to Alabama and on October 26, of that year and enlisted as a corporal in Captain Bryson's Company of the North Alabama Mounted Volunteers in the Seminole Indians Wars in Florida.
He served for months and was discharged on April 13, 1838, at Fort Mitchell, Alabama. This ended his military career.

During the Civil War, McHorse was appointed a commissioner for the relief of families of Confederate soldiers in 1863.

Between 1866 and 1870, McHorse and his family moved back to Texas where they settled in Milam County. In 1871, McHorse joined a Masonic Lodge in Falls County, Texas, an organization he remained active in until his death

In 1874, he helped establish Macedonia, Williamson County, Texas and a Masonic lodge for the community.

click for more info Citizens of the Republic of Texas