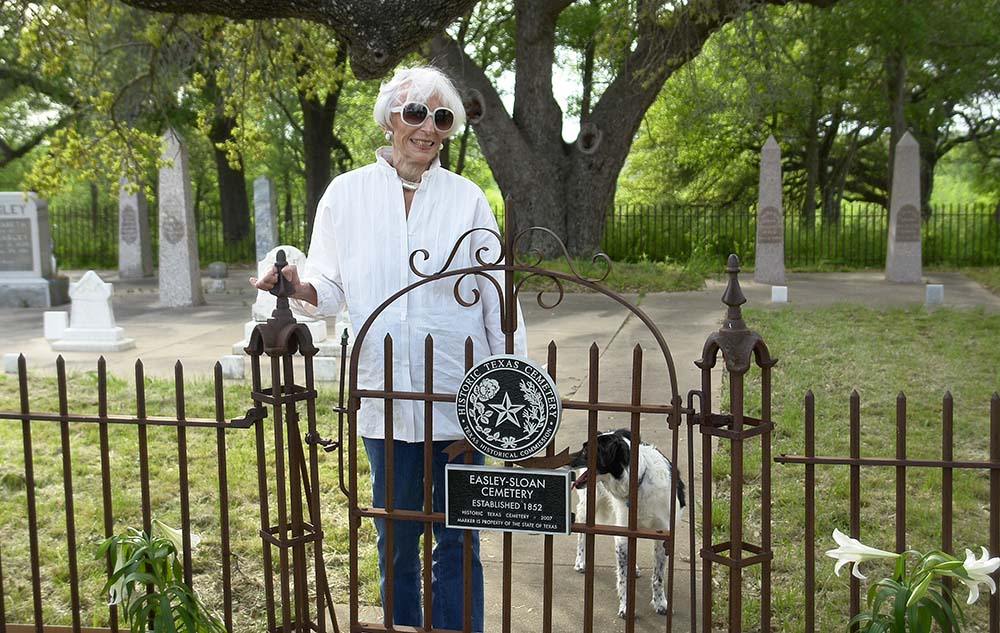 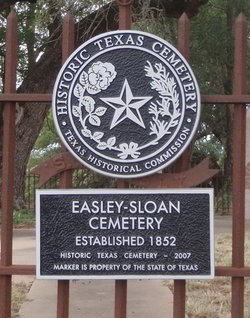 I am privileged to have a rare book "Indian wars and pioneers of Texas" which has some family history in it.

The 1st Sam Easley was born in 1826, son of john - the family was a family of planters, and Sam was reared to that pursuit. He married Elizabeth Sloan in 1848 and, wanting to be independent, moved to Williamson County. Sam built the 2nd cotton gin in the county. He served in the legislature, and during the civil war, he organized a regiment and was designated colonel, thus the title he carried from then on.

Easley and Sloan's families came by wagon train to Williamson County in 1852; the families brought with them slaves, many of whom are rumored to be buried outside the iron fence.

The families chose an elevated place above the San Gabriel River to build their first log cabins.

The families bought together 3340 acres, not 3600, acreage I had always been told, of rich black farmland from William Ash worth.

William was not a freed slave who had been awarded the land for his service in the Texas war for independence, as I had always been told and is even in some written accounts of the family’s history. Instead, he was one of the 300 families Stephen F. Austin had chosen to colonize Texas. A family was required to have sufficient funds to plant and harvest crops for at least 2 years and build a home.

The family was also required to be confirmed in the Catholic Church. Remember, this is 1834, and we were still part of Mexico.

The families paid $1.50 an acre for the land. The deed bears the x for Ashworth; however, that does not mean he was illiterate. He was not here but in Orange County, where he had been awarded another property by Austin which he preferred. The clerk sent the deed to him, and the x was his approval. Ashworth also came from the Carolinas, and it is thought that is how the Easley / salons heard of the Williamson county land.

He died soon after arrival, and his brother, Sam Easley, inherited his share. Elizabeth Easley, born in 1798, died in 1874, was the only family member born in the 1700s. She was the one who chose this site for the cemetery for its beauty and sense of peace and in which to bury her son Robert.

Many relatives of the 2 families are buried within the iron fence and continue to be buried here. The most recent Aline Prude Easley, born in 1899, died in 1987, wife of Sam Easley IV. As of this writing, 32 family members are buried here. Unfortunately, there is no record of those buried outside the fence.

Some Sloan descendants chose not to be buried here after a strange occurrence in the 1960s despite the remoteness of the cemetery; it is at least a mile to the county road, someone tunneled around Kate Tennill Sloan’s coffin buried in 1959, trying to raise the coffin. Whether the task was too onerous or they were scared away, we will never know.

The cemetery is on land owned by Ann Easley, daughter of Sam Easley IV, and already deeded to her 3 daughters.

Both the Easley and Sloan farms are designated farms in the farm heritage program by the state.

The Easley’s and Sloan’s continue to care for the cemetery, repairing the iron gate, mowing, and caring for the oak trees and iris, called flags, cemetery flowers because they are perennials notice the ones in the NW corner.

Both families have members who intend to either have their ashes scattered or their bodies buried in this sacred place. 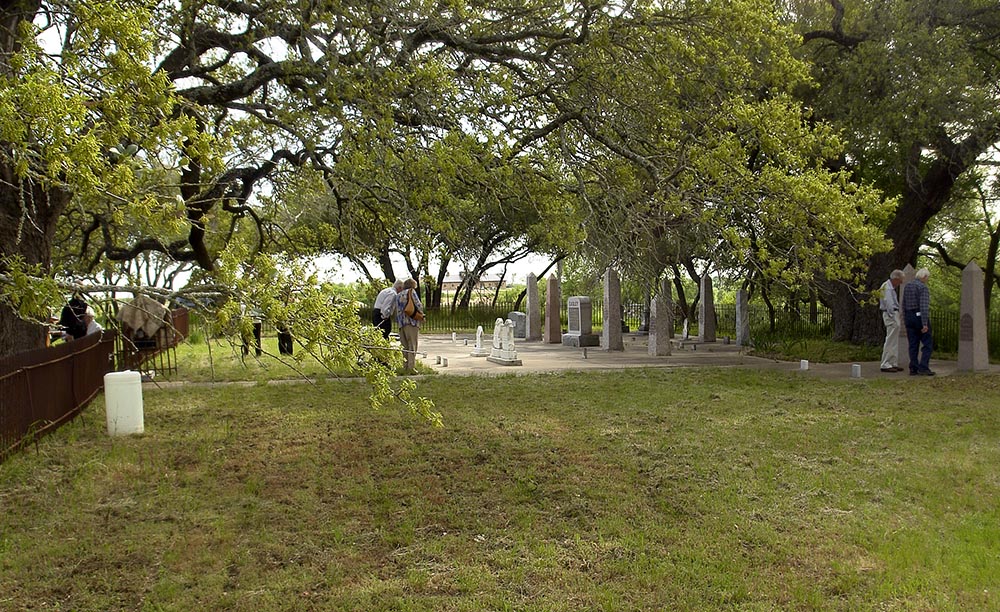 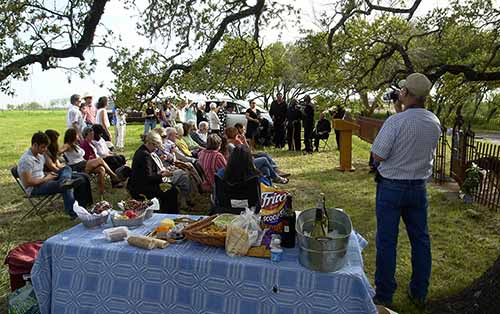 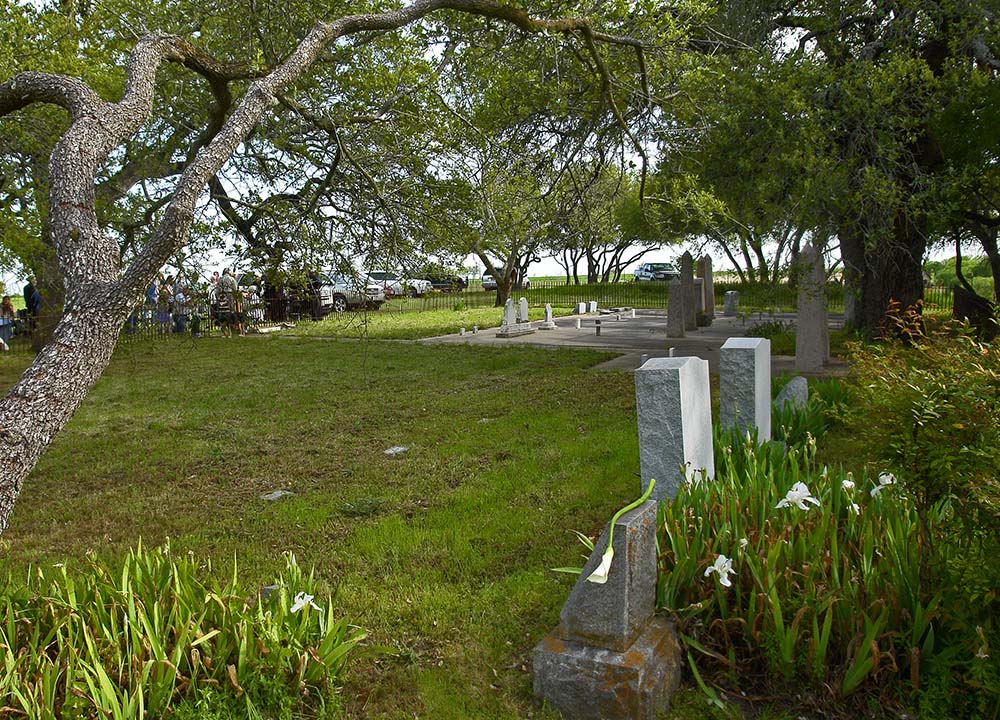 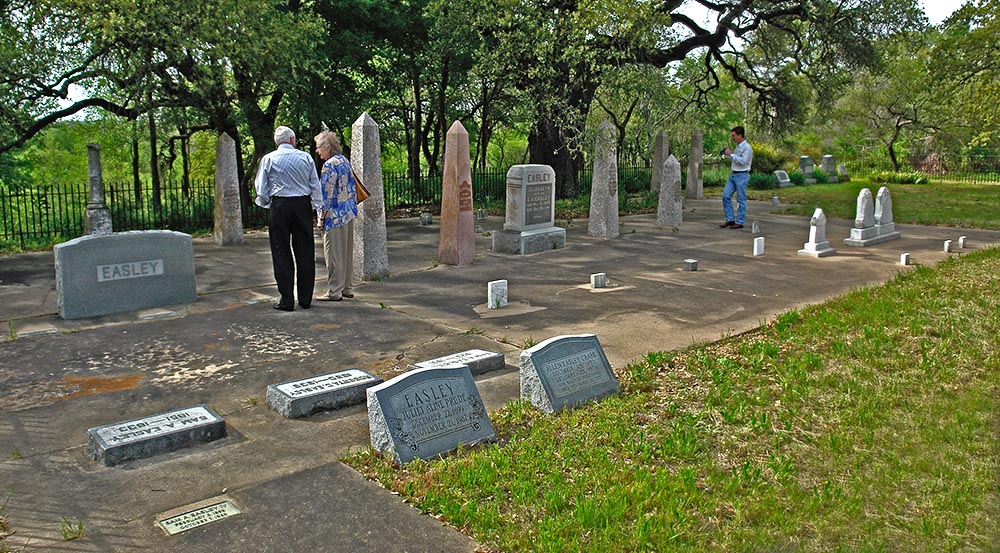 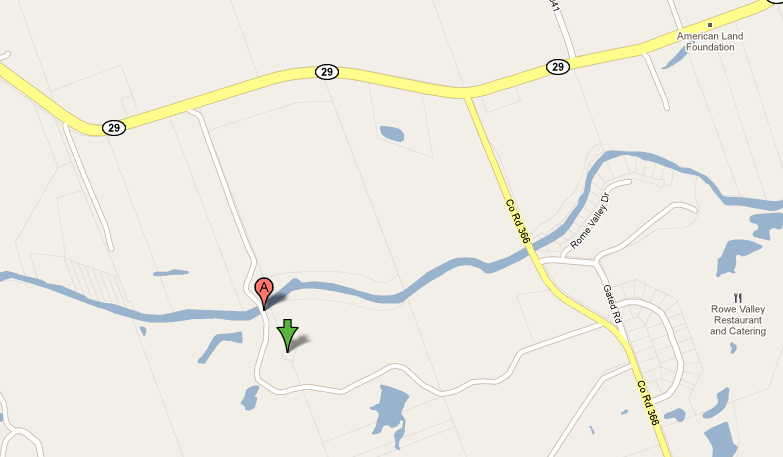 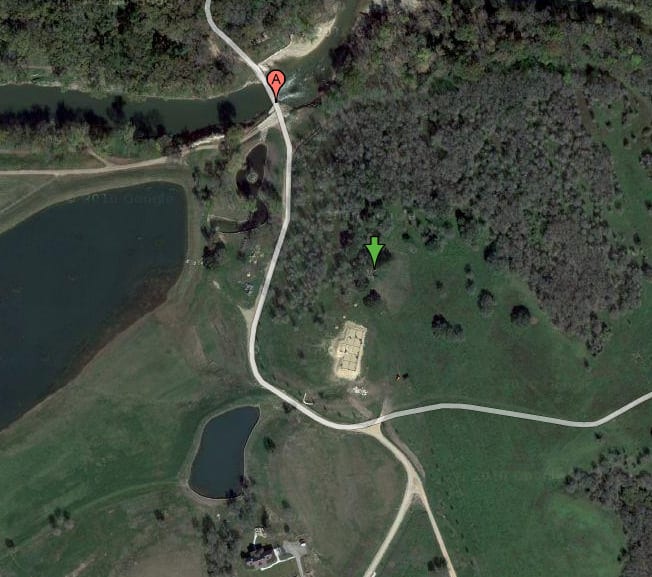