This small cemetery is on the home place of Uriah Anderson at the former community of Rock House. Uriah. H. Anderson himself (1810-1893) was buried there, but grandchildren had the body moved in 1966 or 1967 to the Liberty Hill Cemetery since the Rock House area was to be covered by water from a lake to be formed on the North San Gabriel River. The cemetery is on a bluff overlooking the river. Apparently, the dam was not built, or built elsewhere, as the Anderson Cemetery still exists, but is abandoned and deeply covered by ground cover and vines, saplings and small trees, etc.

The property on which the cemetery is located is owned by the Fournventures Ltd, 16235 Retta Mansfield Road, Burleson, TX 76028-3036. To receive permission to visit this cemetery contact the tenant, Jonathan Hamilton, at 1070 CR 256. His residence is the first house around the turn to the south from the cemetery gate.

On 6 Oct 2012, this cemetery was cleaned by the Boy Scouts as an Eagle Scout project. 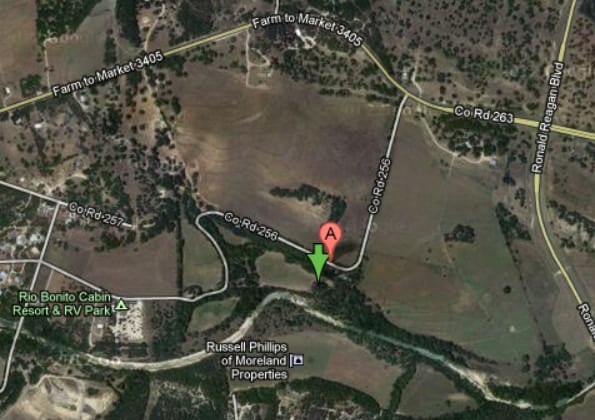 On 6 Oct 2012 this cemetery was cleaned by the
Boy Scouts as an Eagle Scout project. 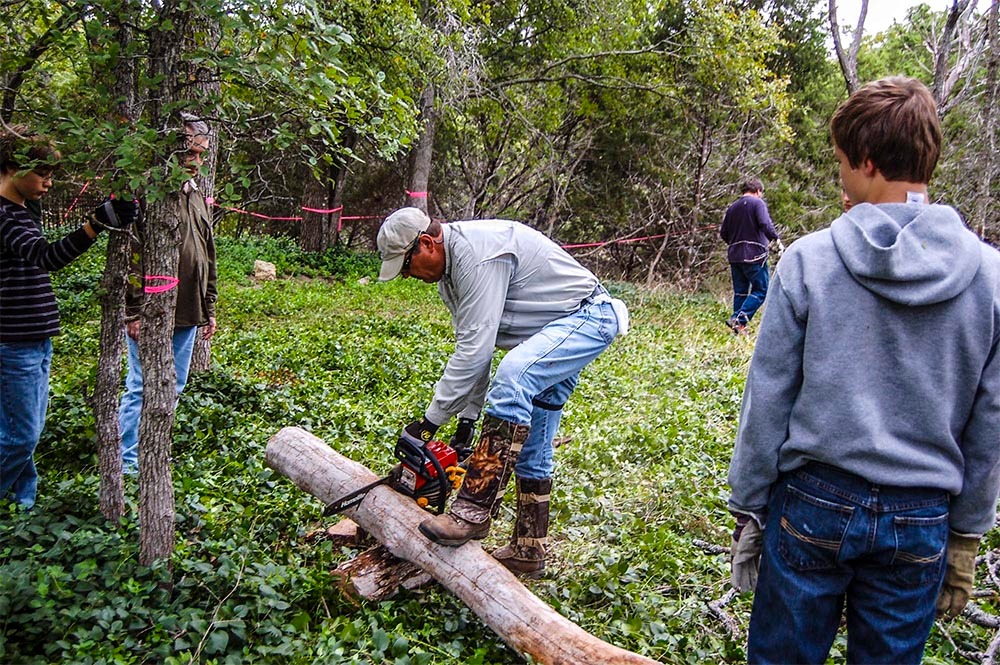 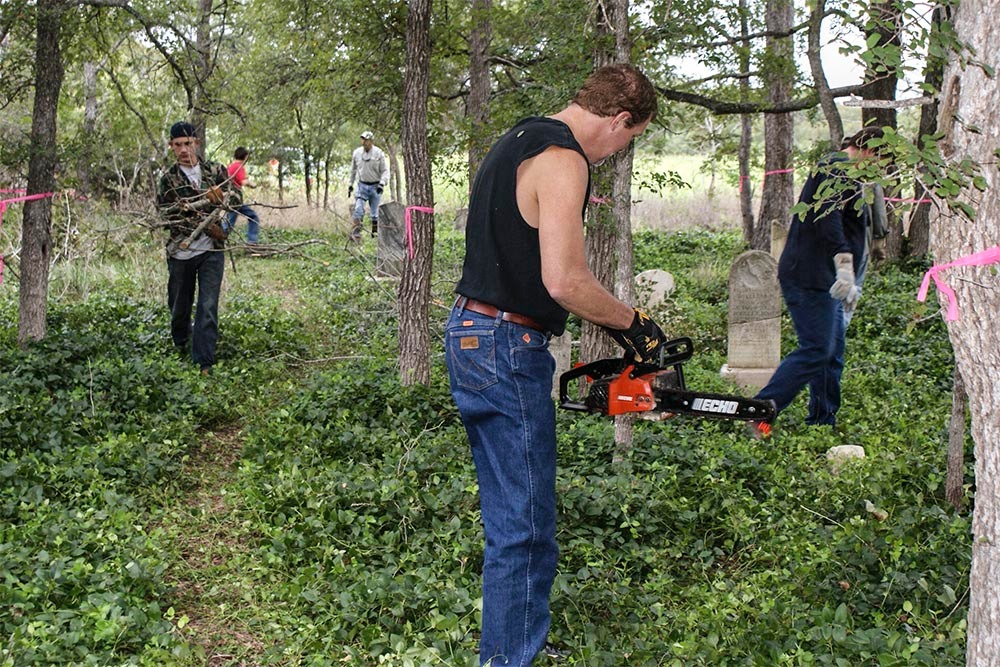 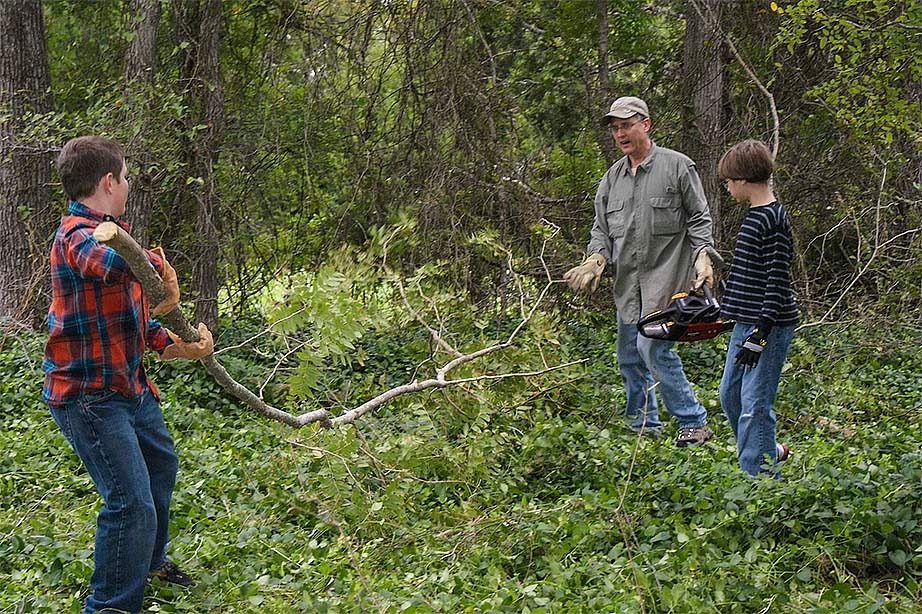 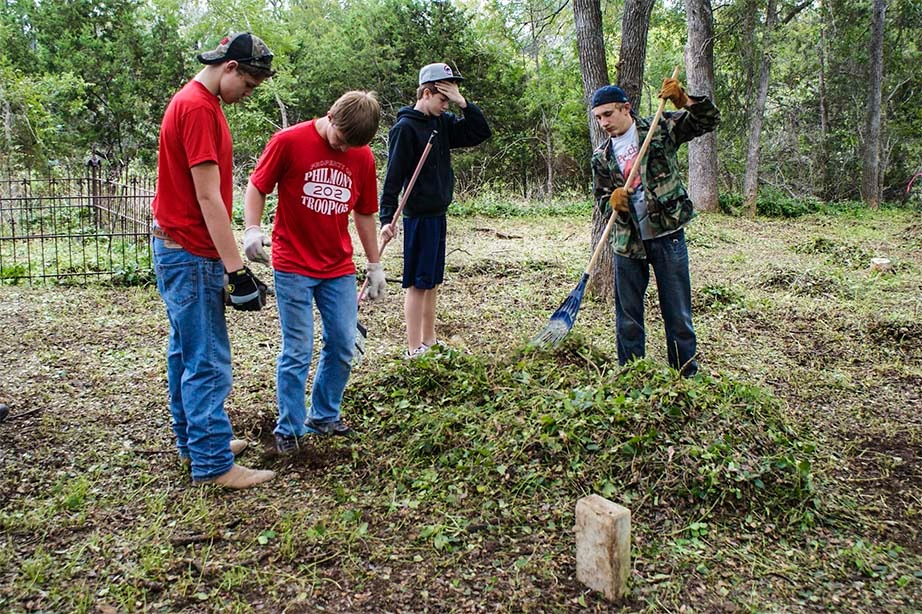 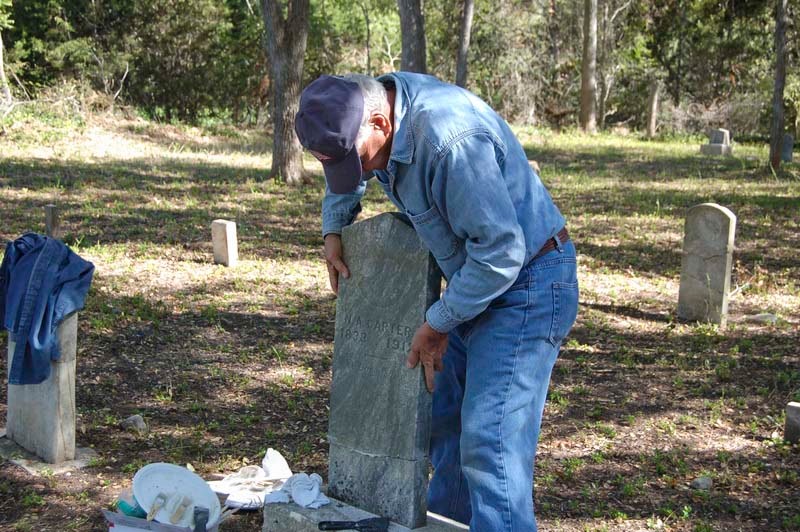 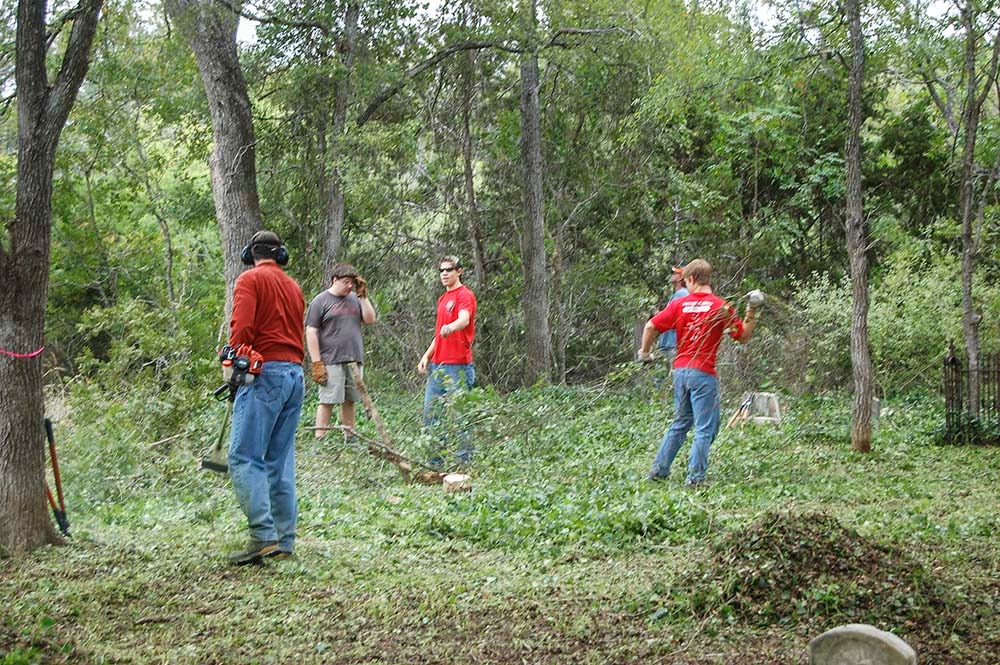