The Shotgun House was built between 1920 and 1930. The Shotgun dwelling acquired its name from the idea that one could fire a gun from the front door and its bullet will pass through the house without hitting a wall. Typically, rooms open into rooms without hallways.

In 1997, former Mayor Leo Wood and the Georgetown City Council proposed to save this lone existing example of a Shotgun dwelling and thus create a Black Heritage Museum. It is currently leased to the Georgetown Cultural Citizens Memorial Association.

The plan for the Shotgun House is for it to be a living history museum". The house will be the attraction with a showcase of life as it was once lived by its African-American inhabitants around the turn of the century.

The Georgetown Cultural Citizens Memorial Association has been working with 1113 Architects of Georgetown to restore and preserve the integrity of the Shotgun House. 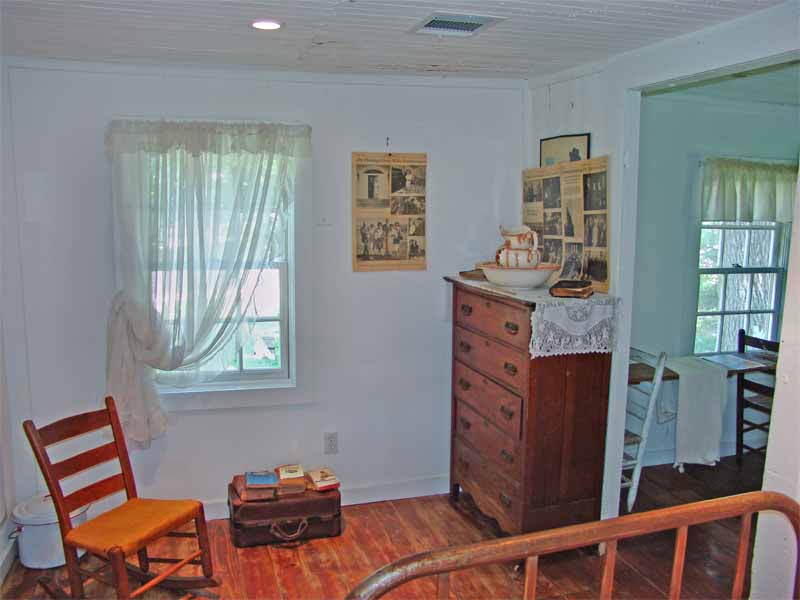 a special thanks to the Focus Magazine
and Ellen Davis for this slice of history.