The old jail was closed in October 1888 and the prisoners moved to the Travis County jail because of frequent jail breaks. The jail on Main Street was approved for construction during the county commissioners' court session on January 3, 1888. It's funding - contrary to what appears on the state historical marker - was through the sale of bonds. The land for the jail site was David Love's wagon yard which was purchased through the donation of funds by prominent Williamson County residents. The new jail was accepted by the county commissioners in January 1889 and prisoners began to be housed there.

A special thanks to the Community Impact news paper and Samantha Bryant for this slice of history of Williamson Couty. 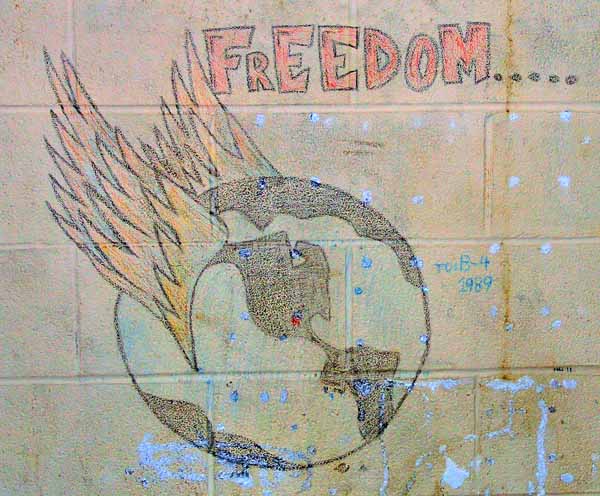 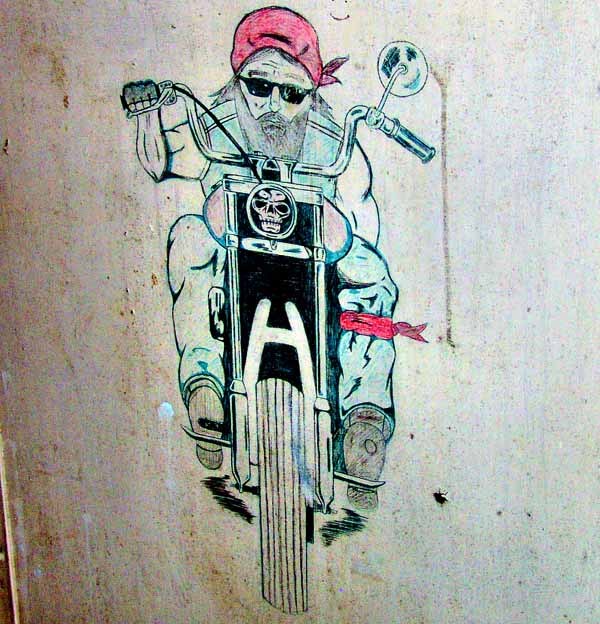 Out side cell bull walk

Note fence around the exercise area

Window - note lattice for ventilation (the jail had no air Conditioning)