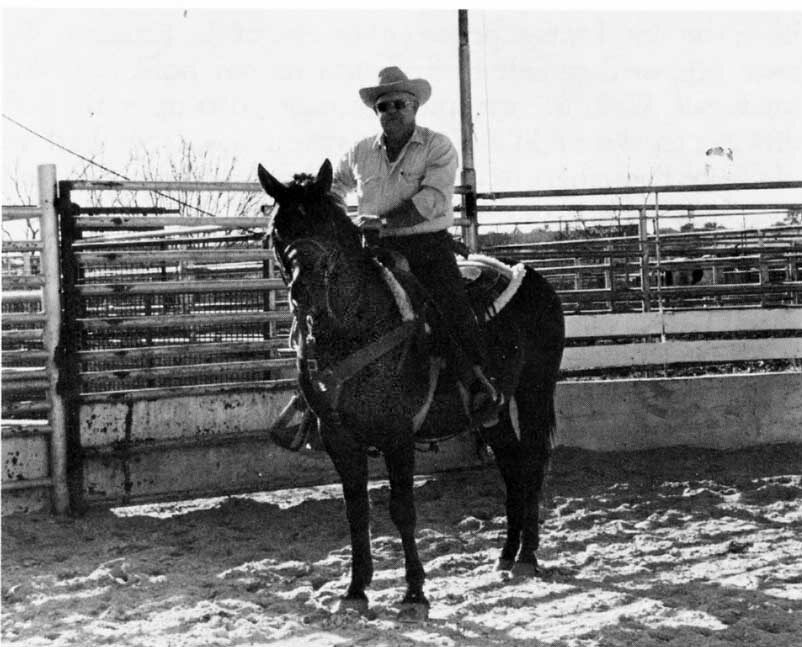 A special thanks to The Georgetown Heritage Society and Martha Mitten Allen for letting us post these wonderful first person stories.
View Foreword and Preface

Sam Bass was a famous outlaw who was killed by the Texas Rangers in Round Rock years ago. It put Round Rock on the map. Round Rock was unheard of until Sam Bass got himself fatally wounded in downtown Round Rock by the Texas Rangers. He came in town to rob the bank and the Rangers had been tipped off ahead of time and they were there and met him. They had a shoot-out right in downtown Round Rock and mortally wounded him as he was leaving town. He rode out of town a ways and fell off his horse in the brush and told them [his men] to go on, leave him. He was right by the railroad tracks and a colored woman who lived on the railroad track came down and saw him. She took him home and kept him that night. The next morning, he died. He's buried over there. Every so often they have to re-erect a new tombstone for Sam Bass because tourists come through from all over the United States and chip away part of the marker.

So, the Posse—we were going to perform a skit and we organized the thing. We had real guns, real pistols with blank bullets, that Red furnished to the ones that were going to be in the skit. I was supposed to be one of the Rangers. We were supposed to ride in first, and tie our horses on this hitch rail. Well, we just stuck a couple posts up in the soft dirt out in the middle of that rodeo arena. They had an old front back there to depict the tobacco store where Sam Bass was coming out when he was shot. It just was like something you'd use in a play—a prop, you know.

Well, I had a little old bay mare, who was awful bad about sitting back.

If you tie her, she'd just sit back like a mule and pull down whatever she was tied to or break the reins or whatever. One time we tied her with a one inch rope and she sat back and pulled for half a day, and we finally just had to cut her loose because she wasn't going to quit pulling. Anyway, she's bad about this. I knew better; she didn't do it every time, but did it often enough.

So we ride out here in the arena, and I get off my horse and tie her to this hitch rail, and here come the rest of the Rangers and they get off their horses.

This is when the blame thing is going on and there's people in the stands out here. What happened was that bay mare sat back and she went running out of that arena—jerked that little old hitch rack out of the ground—and she took all the Texas Rangers' horses out of the arena. There we were, standing in front of God in all our nakedness without a sign of a horse to ride for the skit. I don't guess I'll ever live that down. I really heard about that.