From Agriculture Dependent to High Tech and Traffic Jams 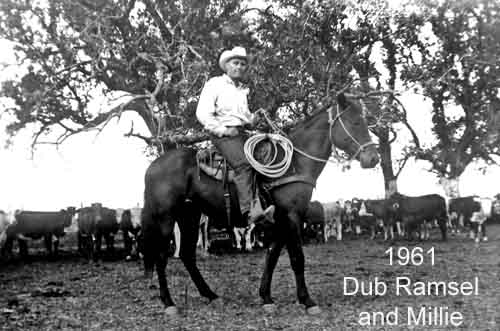 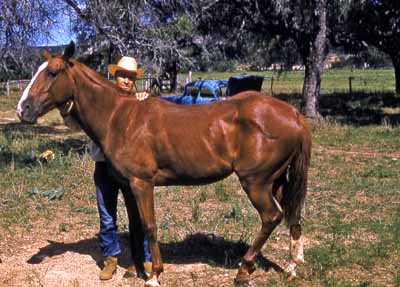 These stories cover a period from early 1950's to the late eighties.

These stories have come from my memory with an occasional quote from some Williamson County residents.

When I arrived in Williamson County in 1952, Georgetown, like most other small communities were dependent on Agriculture almost entirely. When the farmers made good crops the local merchants did business.

The Georgetown Oil Mill was about the largest payroll in town.

The two Cotton Gins and many other gins from around the County supplied cotton seed for their oil Milling. They used the pressed seed after the oil was extracted to make a 22 percent protein feed for livestock.

They also prepared rations for all types of livestock. A lot of small grain, mill and corn were purchased from the farmers and then sold back to them and the ranchers

Three Way Grain put in a large feed mill with storage facilities and cut into the Oil Mill business and finally managed to close them down. The feed mill employed a lot of folks mainly from the south end of town.

Up until the 1940's Williamson County was the top producing county in cotton. Then the boll weevil and the irrigation moved most of the cotton to west Texas.

Southwestern University has been in Georgetown since "old Nick was a pup" and he's been a large contributor to the economy of the City, but there were hard times for them.

Then the former students began getting rich and made large gifts to them. Gene Longiano was the egg man in the town and he told me had to carry them on credit for extended periods of time during the fifties.

Then Austin became a high tech city and people began moving into Georgetown to live.

This helped the economy considerably, It also created traffic jams. It is what is known as a "Bed Room Community", and the population has multiplied tenfold.

Most of the farming and ranching today is done by part time producers.

Some are still doing it on a large scale if they can lease enough land to work with. Land prices have escalated ten fold along with the population and you might say it is the "Hobby Farmer and Rancher" doing most of the farming and ranching.

William B. "Dub" Ramsel, Jr. William B. "Dub" Ramsel, Jr., 90, of Georgetown entered into rest August 27, 2011, in a local care home, surrounded by his loving family. Dub was born in a log cabin on March 8, 1921, to William Barry and Elizabeth Fanny (Cleveland) Ramsel in the Mormon community of Alpine, AZ. Dub moved to Texas to work and go to high school while he was young, where he graduated from St. Thomas High School in Houston. After WWII, he ﬁnished Texas A&M. Dub served his country during World War II, training to be an aviator with the United States Marine Corps.

He qualiﬁed to ﬂy 3 different aircraft for carrier based operations. October 9, 1943 Dub married the love of his life, Elizabeth Payne in Houston. Following his military service, the family moved to the Georgetown area, where Dub worked as a County Agent and later sold real estate. Dub always had a zest for life from an early age. Not many young men could claim an actual African lion as a pet growing up.

The family will receive friends from 6:00 - 8:00 p.m. at the Gabriel's Funeral Chapel & Crematory in Georgetown on Wednesday, August 31, 2011. There will be a memorial service to celebrate Dub's life and faith at 2:00 p.m. on Thursday, September 1, 2011. in the First United Methodist Church of Georgetown. The family suggests memorials made be made in Dub's memory to: Wesleyan Hospice, First United Methodist Church of Georgetown, or the Wesleyan Benevolent Fund. Words of comfort may be shared with the family online at: www.gabrielsfuneral.com. 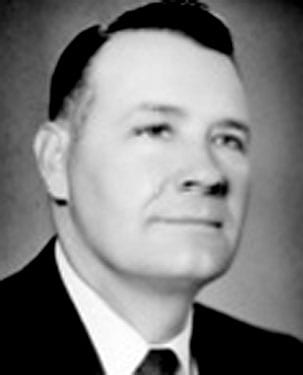